With games such as Madalin Stunt Cars 3 constantly evolving, improving their visuals, and always adding more features such as rearview mirror view, online car games are becoming much more realistic. Delivering realistic graphics is not as easy as it may seem, but businesses are putting more and more effort into pleasing gamers.

Even petrolheads are starting to appreciate the realism and handling of many of their favorite vehicles, represented in extreme detail via the licensing details that allow these creative projects to move forward with care and consistency. That, and you can throw around vehicles, having fun, without the need for the best car crash lawyer after the fact.

It will depend on the game, and the developers, as to how realistic a game may appear to be. Here are some of the key concepts of a realistic car racing game. 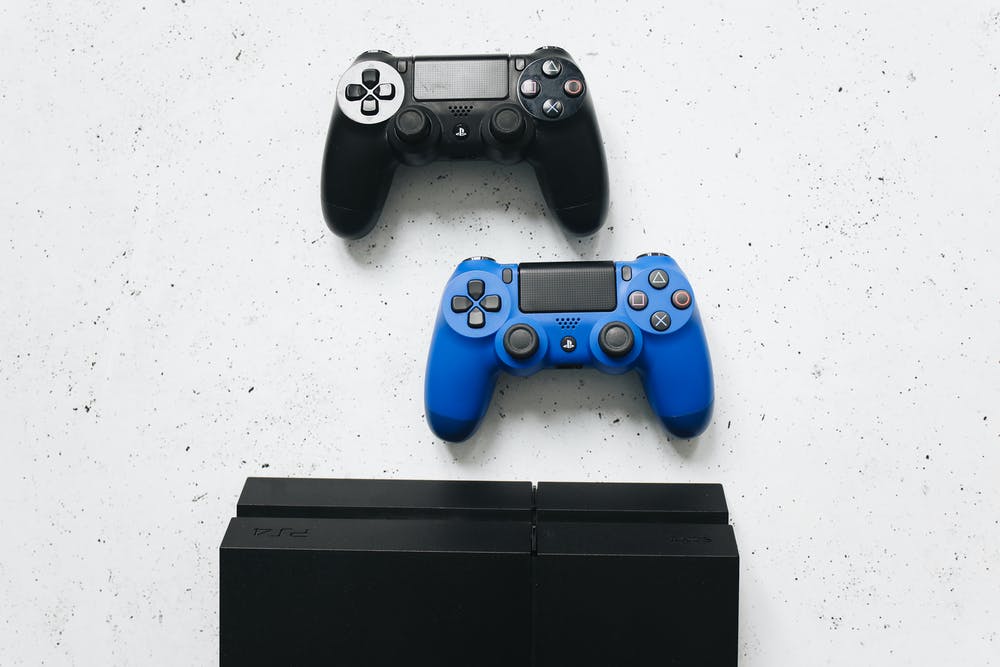 The car design and dynamics

The availability and realism of popular cars and supercars are often what drive gamers to play. Making these appear realistic does take time and patience. It entails a team of developers to collect a variety of images of the vehicle, both inside and outside, as well as in-depth research on the workings of the car. Developers spend a lot of time, often months, to develop the best car experience for gamers, including how accurate it looks and drives in gameplay.

The process involves a lot of reviews and practice because although it may look good, it also needs to drive as it does in real life too. It can be a challenge to replicate the feeling of driving the car through the controls alone. This not only includes smooth driving, but also the turbulence, the tire pressures and suspension, how the car is handled in races, and how it feels when it gets damaged.

Many professional drivers can provide valuable feedback that enables the developers to produce the best visual and audio effects of the car, to help manage gamers’ expectations. This kind of development and technology will differ completely when creating race car games for gaming consoles, in comparison to virtual reality games that are now hitting the streets.

To create an exciting and fully immersive experience, it’s not just the car that has to be considered. The realism of the car, as well as the tracks and maps in the stories and games, is just as important, as they go hand in hand. For the most realistic tracks and maps, each section has to be built separately, so that all the different elements can be carefully considered.

These include the colors, materials, and textures of the road surfaces, buildings, individual people and crowds, other vehicles within the gameplay, road markings, trees, the weather, and much more. They then have to be analyzed on how they are then impacted by the gamers racing the car, and what happens to those different elements. This part also involves a lot of artificial intelligence to bring the games to life and make the performance believable.

Just as the visual components of a game are important, so is the audio. To make it a fully immersive experience, the sounds need to be realistic and provide players with feedback. If you were to play a game or watch a movie, without the music and sound effects, the experience would be entirely different, and a lot less thrilling.

Any game needs to be realistic if you want to enjoy the game and be fully immersed. Fortunately, with evolving technology, there are plenty of realistic and exciting games on the market that you can play on different gaming platforms.

Masab Farooque is a Tech Geek, Writer, and Founder at The Panther Tech. He is also a lead game developer at 10StaticStudios.
When he is not writing, he is mostly playing video games

Masab Farooque
View More Posts
Masab Farooque is a Tech Geek, Writer, and Founder at The Panther Tech. He is also a lead game developer at 10StaticStudios. When he is not writing, he is mostly playing video games

How to Get the Master Ball in Pokemon Scarlet and Violet?

The Best Way to Utilize Your Drawing Abilities

How to Get the Master Ball in Pokemon Scarlet and Violet?

Get our latest news straight into your inbox.

Please input your email address. That email is already subscribed. Your address has been added.